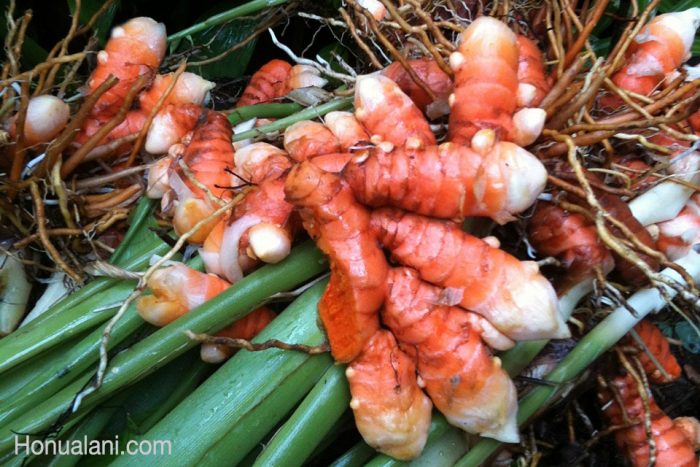 Sunday November 20, CBS Sunday Morning featured a story about the superfood, turmeric. There are many great reasons to live on Kauai. Ability to grow your own turmeric is one of them. Phil and Linda Green own a 45 acre farm, called Kauai Organic Farms on the North Shore of Kauai. They originally grew ginger there and then realized it would … END_OF_DOCUMENT_TOKEN_TO_BE_REPLACED